Sponsors
Donate to CTLCV
On November 16, 2021, The Connecticut League of Conservation Voters presented the 2021 Environmental Achievement Awards at Steelpointe Harbor in Bridgeport. Over the past thirty years, the League has evolved into one of the most effective environmental organizations impacting real change in Connecticut. As we move forward with momentum, it is important to honor business leaders in the state who have shown a commitment to sustainability and conservation. We celebrated these three environmentally conscious business leaders in the state that serve as inspiration. Thank you so much to everyone who joined us for this great event, and to all of our sponsors for their support! 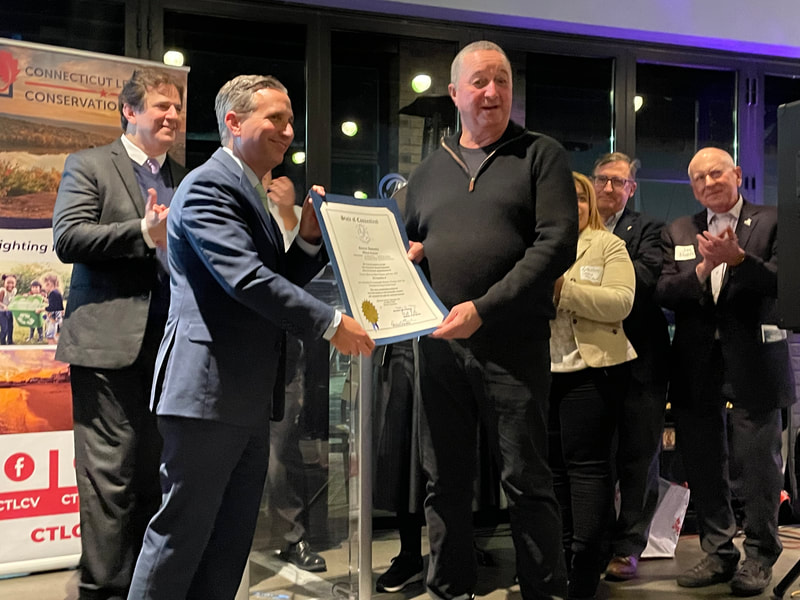 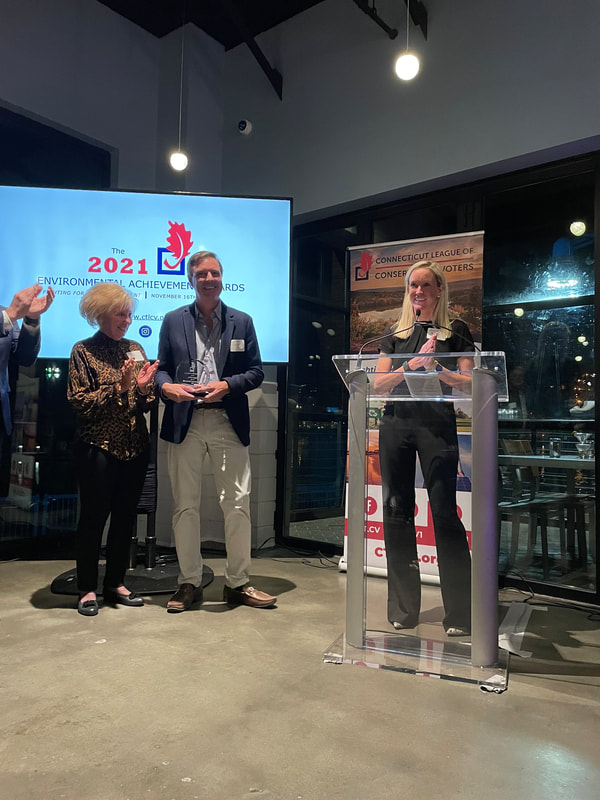 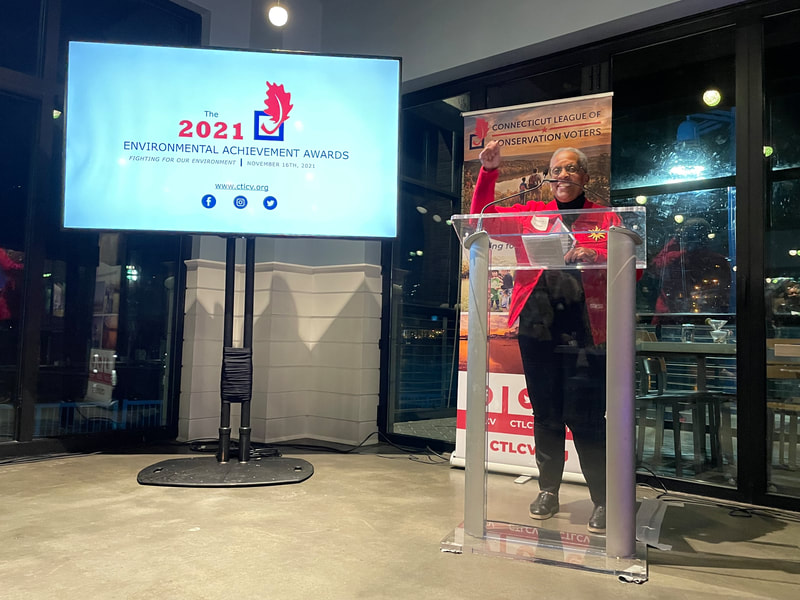 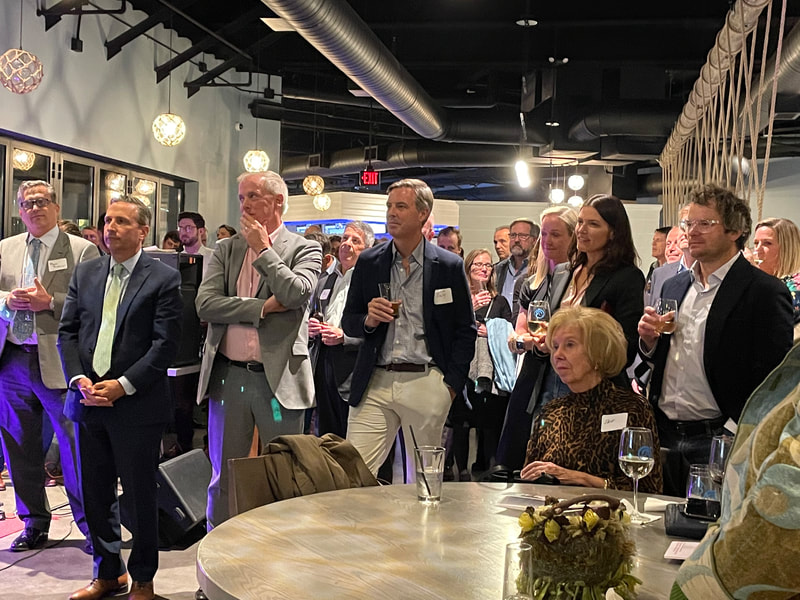 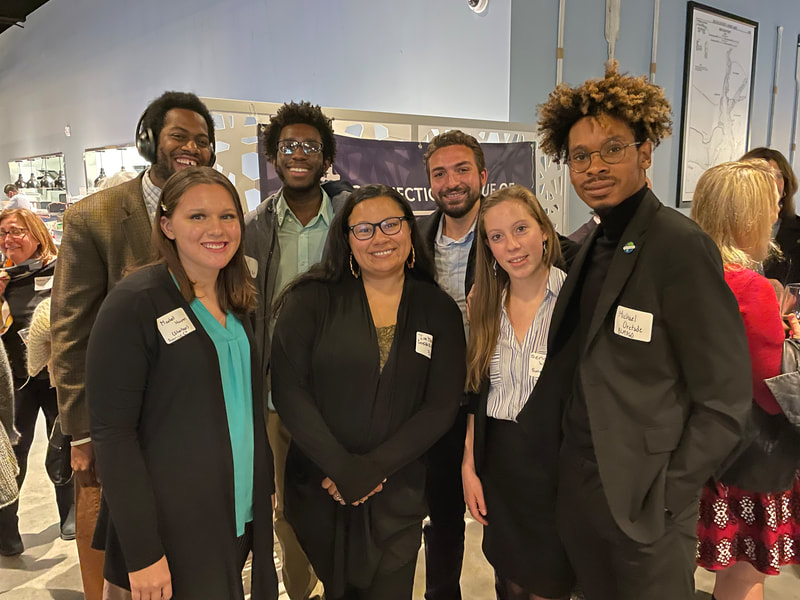 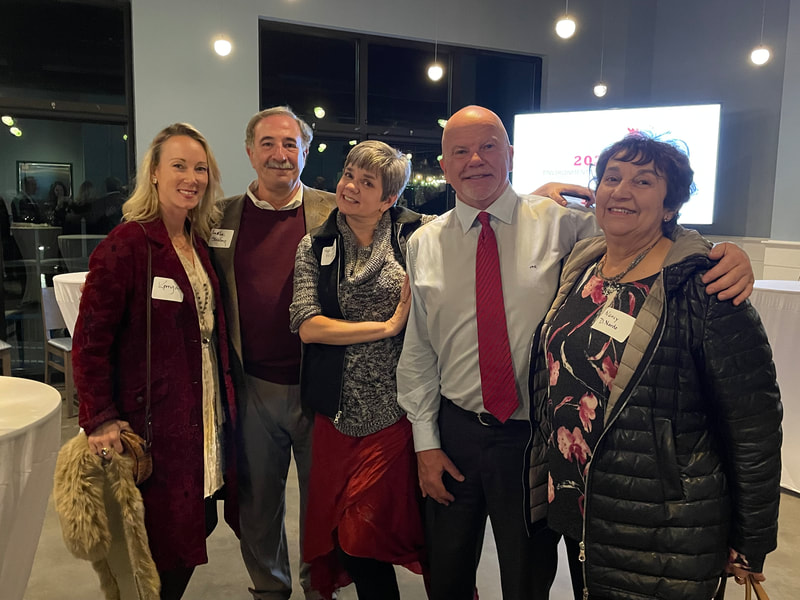 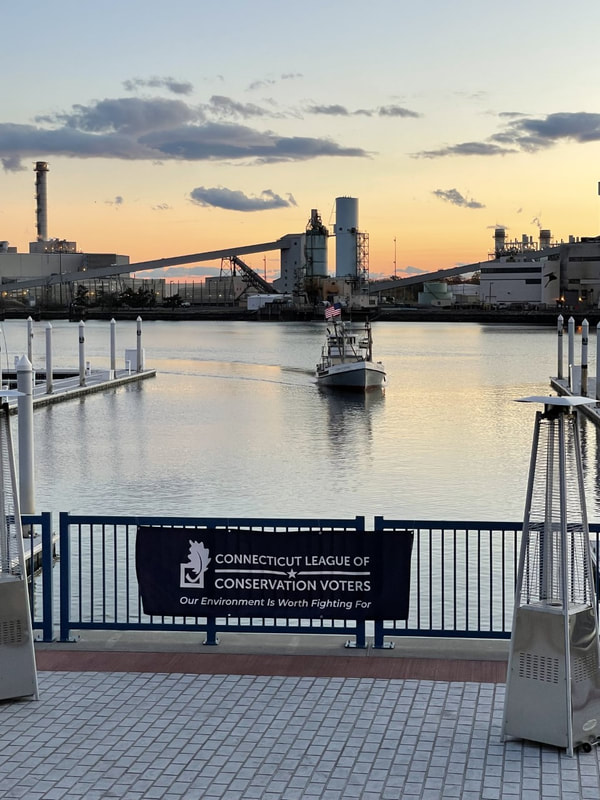 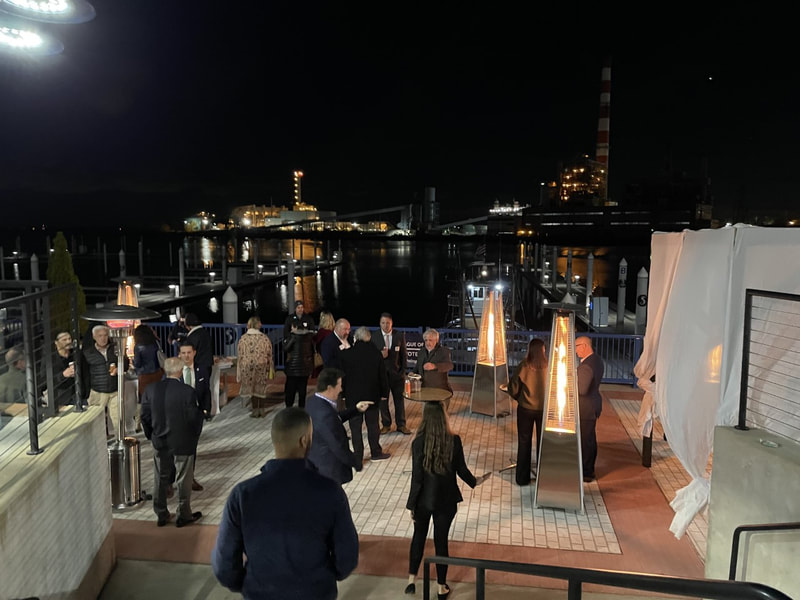 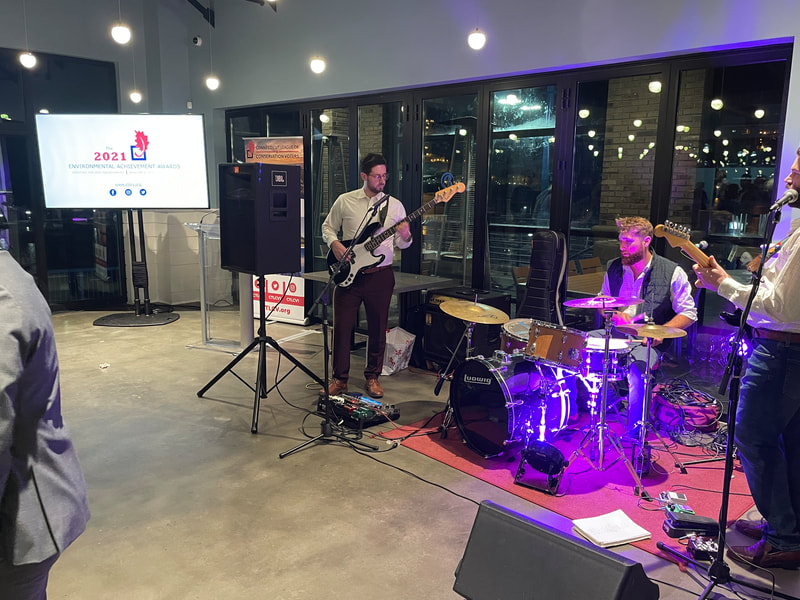 Norm Bloom - Copps Island Oysters, Norm Bloom & Sons LLC - Norwalk CT
Born and raised in Norwalk, Connecticut, Norm Bloom has been around marinas and oysters his entire life. Norm has always been a proponent of hard work and began working at the boat yards at the age of 10. By the time he was 15, Norm was oystering full-time at Tallmadge Brothers for his father and uncle. While at Talmadge Brothers, he continued to build on his experience and expertise as both an oysterman and boating enthusiast. In the late 1970s he was appointed captain of the The Grace. Nearly twenty-five years after leaving Talmadge Brothers, Norm has grown Copps Island Oysters into one of the largest oyster farms on the east coast. Although he is no longer out on the water harvesting, he continues to work tireless hours managing the shop and overseeing approximately 75 employees. When Norm isn’t working (which is a rare sight), he enjoys boating, swimming, watching movies and spending time with his family. ​

Adrienne Farrar Houël - President & CEO Greater Bridgeport Community Enterprises - Bridgeport CT
President and CEO of the Greater Bridgeport Community Enterprises, Inc. (GBCE). Ms. Farrar Houël is a Bridgeport area native with 25 years of international executive experience in France, Russia and Ireland in real estate development and marketing. In 2002 she returned to the US and pursued a career in economic development where she designed, funded and operated workforce training programs. In 2006, under the umbrella of ABCD, Inc., she created GBCE and The Green Team with its three areas of green contracting: environmental and Brownfields remediation; weatherization and energy conservation, and deconstruction, reuse and recycling.

​In the last two years, Ms. Houël has worked with partners to develop a unique, triple-bottom-line mattress deconstruction and materials recycling enterprise. Ms. Farrar Houël’s service to the community is extensive, both through local board and coalition memberships and on state and federal commissions and boards. In 2010, Mayor Bill Finch named her to Bridgeport’s newly created Energy Improvement District. In April of 2012, Governor Malloy named her to his Modernizing Recycling Working Group. She also serves on CT Department of Labor’s Green Jobs Committee. Most recent appointments include CT Energy Efficiency Board and the US Department of Agriculture New Beginning Farmer Advisory Committee. A graduate of Antioch College, AB History and Economics, Ms. Farrar Houël earned her MBA from Harvard Business School. 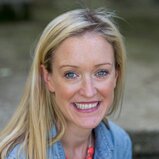 ​Jessica Bailey - CEO Greenworks Lending - Darien, CT
Prior to co-founding Greenworks Lending in 2015, Jessica led the design, management, and implementation of the nation’s first successful C-PACE program at the CT Green Bank. In its first two years, the program financed $75 million in clean energy projects and executed the first securitization of commercial efficiency assets – more than doubling the volume of C-PACE transactions between 2013 and 2014. From 2004-2012, Bailey worked at the Rockefeller Brothers Fund (RBF), an $800 million foundation based in New York. As the Fund’s program officer for sustainable development, she co-managed a $7 million portfolio of grants focused on mitigating climate change and promoting clean energy.

Jessica has received numerous awards and positive recognition for her work. Most recently, she was selected for Ernst & Young’s Entrepreneurial Winning Women of 2019 program. In 2014, Bailey was named a “Champion of Change” by the White House for solar deployment. For her work designing the successful Connecticut C-PACE program, The Hartford Business Journal dubbed her a “Green Warrior;” and after co-founding Greenworks Lending and scaling C-PACE nationally, Jessica was named to Connecticut Magazine’s 2018 list of “40 under 40.”

Jessica received her graduate degree from Yale University and undergraduate from the University of Notre Dame. She is a member of YPO and sits on the board of PACENation, the League of Conservation Voters, CT and CTNext.

To find out more about our generous sponsors, click their logos to be directed to their website. For more information on becoming a sponsor, please see our sponsor packet below.